From 16 to 19 September, Portopiccolo celebrates two great Italian passions: cinema and cuisine. Discover the proposals that will animate the four days in the Borgo and do not miss the themed dinners with the protagonists of this first edition.

A project born in collaboration with Cortinametraggio, the festival on author’s shorts that has been taking place in Cortina for 15 years. Directors and protagonists of the Italian and international film scene gather in Portopiccolo, from 16th to 19th of September, to present and judge the author’s short films screened during the dedicated dinners. Every evening, a different restaurant in the Borgo will offer a themed menu interspersed with the screening of the shorts made by the nine directors. During the final evening, however, the awarding of the winning director decreed by the jury and many other surprises!

In 1993 she began working as a television host in the A tutto Disney program; between 1994 and 1996 he studied acting at the Experimental Center of Cinematography. She made her debut as an actress in the short film Assunta (1995), directed by Eros Puglielli; later, in addition to working for the cinema, he also starred in various TV dramas, including: The secret road, a 1998 TV movie, directed by Claudio Sestrieri, the TV series This house is not a hotel (2000), broadcast on Rete 4, The reasons of the heart (2002), Suspects 2 (2003), both broadcast on Rai 1 and Grandi tomorrow (2005), directed by Vincenzo Terracciano and broadcast by Italia 1. After having, in 1999, supported Mauro Serio in the conduct of the Solletico children’s program, she only works as an actress also in the theater, where she made her debut in 2006 with Il Maestro e Marta. His works for the big screen include: Milonga (1999), directed by Emidio Greco, Giorni dispari (2000), directed by Dominick Tambasco, and Fascisti su Marte (2006). In addition, in 2011 he returned to the big screen with a small role in the film The Extra Day. In the years 2008-2010-2011 she played the character of Rosa Salerno in the successful Rai 1 series, Tutti pazzi per amore.

He made his debut at the Venice Film Festival in 1982 with “Giocare d’azzardo”. Very young she directed “Hotel Colonial” in 1986 with John Savage, Robert Duvall and Massimo Troisi. In 1993 he began to deal with TV with “The eagle of the night” with Elena Sofia Ricci, with whom he won the award for directing at Umbria Fiction. From 2001 to 2003 he was director of the successful fiction “Elisa di Rivombrosa”.

In 1986, Pippo Baudo wanted her in the cast of the “Fantastico” program, while the following year he was already preparing for his first film: the comedy in episodes of Rimini, Rimini – A year later. Detached for a long period of time from the cinema, to engage in the theater, she returns to the big screen directed by Leonardo Pieraccioni who will impose her definitively in her greatest success: Il ciclone (1996).

is an Italian actor, voice actor, comedian and theater director. At the age of 21 he founded “L’allegra brigata” with nine friends with Pino Insegno and Francesca Draghetti. With the two he will continue his television and theatrical career in particular with the “Premiata Ditta” but also with “Night before the exams-today” and “District of police”. Successful voice actor, he has lent his voice in many films and cartoons including “The Lord of the Rings – The Return of the King” and ”Ice Age 4”

During the first three evenings, the refined courses of the dedicated menus will be interspersed with the programming of the competing shorts. On 19 September, the final evening with the awarding of the most acclaimed directors. Four unique tastings of their kind, between good food and good cinema!

Discover the menu! Book a table! 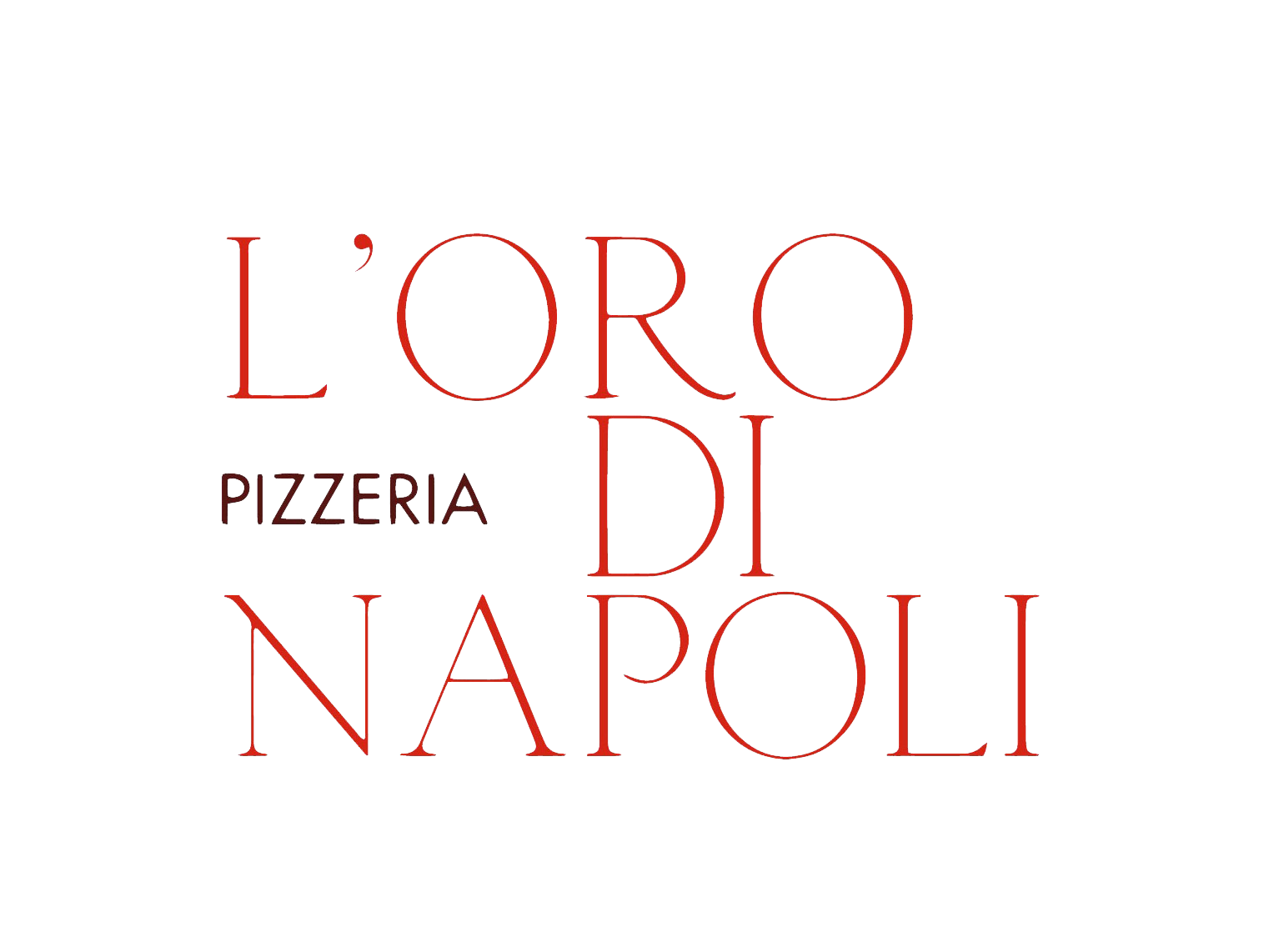 Book a table! Discover the menu!

A special dinner dedicated to the awards ceremony for the best short in the competition and the director who best knew how to tell the identity and essence of the Borgo through the Instagram content produced during the four days in Portopiccolo.

Discover the menu! Book a table! 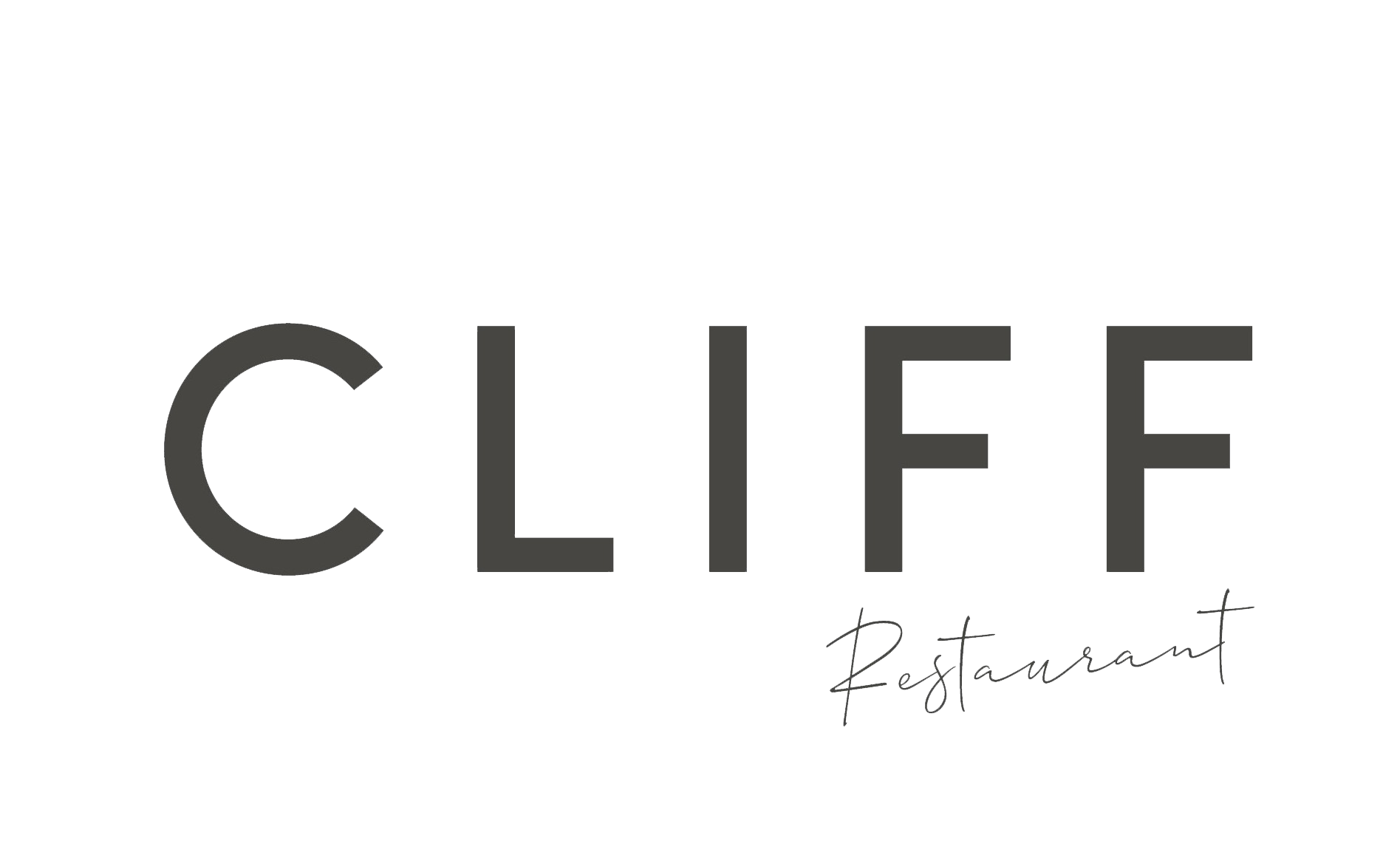 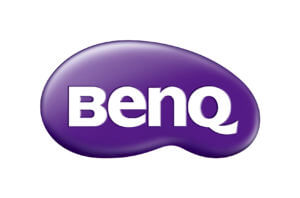